He was born May 23, 1937, in Springfield, Missouri, a son to the late Eugene and Isabell (Kirkup) Stirewalt.

John was a 1954 graduate of Willard High School and was a member of the F.F.A. He worked as an Insulation Supervisor for Carpenters Local 662 in Southwest Illinois for many years.

On May 20, 1988, he was united in marriage to Rita Busk in St. Louis. The couple moved to the Belle area in 2005 from Willard where they had a small farm. John was a big animal lover and had many different pets through the years. Rita, his surviving wife, resides in their home in Belle.

John was a model railroading enthusiast. He spent many hours in his train room creating and building a diorama.. He was easy going, kindhearted, and gentle. John had a silly sense of humor and could always make people laugh. He was very social and never met a stranger. John was a mentor to his grandchildren and his greatest joy was time spent with his family. He will be missed greatly by his family and those that knew him.

In addition to his wife of 33 years, John is survived by his combined family of seven children, John E. Stirewalt, Jr. and his wife Angela of Palm Coast, Fl, Rhonda Rowan of Rogersville, Mo, Derek Stirewalt and his wife Cherie of Belleville, Il, Erick Stirewalt of Churchton, MD, Cynthia Brinkman and her husband Steven of Hillsboro, Il, Daun Brandt and her husband Richard of O’Fallon, Mo, and Kimberly Payne and her husband Daniel of Warrington, Mo, two brothers, Jerry Stirewalt and his wife Beverly of Tulsa, Ok and Mike Stirewalt of Humansville, Mo, numerous grandchildren and great-grandchildren, nieces, nephews, extended family members and friends. He will be greatly missed by his two dogs Jade and Chloe.

He was preceded in death by his parents Eugene and Isabell Stirewalt, one brother James Stirewalt, and recently his dog Sissy who crossed over the rainbow bridge.

Memorial services will be held at a later date.

To plant memorial trees or send flowers to the family in memory of John Stirewalt, please visit our flower store.

I admired Johns strengths & kindness and sense of humor.

Our thoughts and prayers are with you all. We are so very sorry for your family's loss and send our sincerest condolences in this difficult time. John will always be a true patriot and will not be forgotten.

The human soul is a light from God. May it be your will that the soul of John enjoy eternal life, along with the souls of Abraham, Issac, and Jacob, Sarah, Rebecca, Rachel, and Leah, and the rest of the righteous that are in Eden. Amen.

He was a man that made you smile. 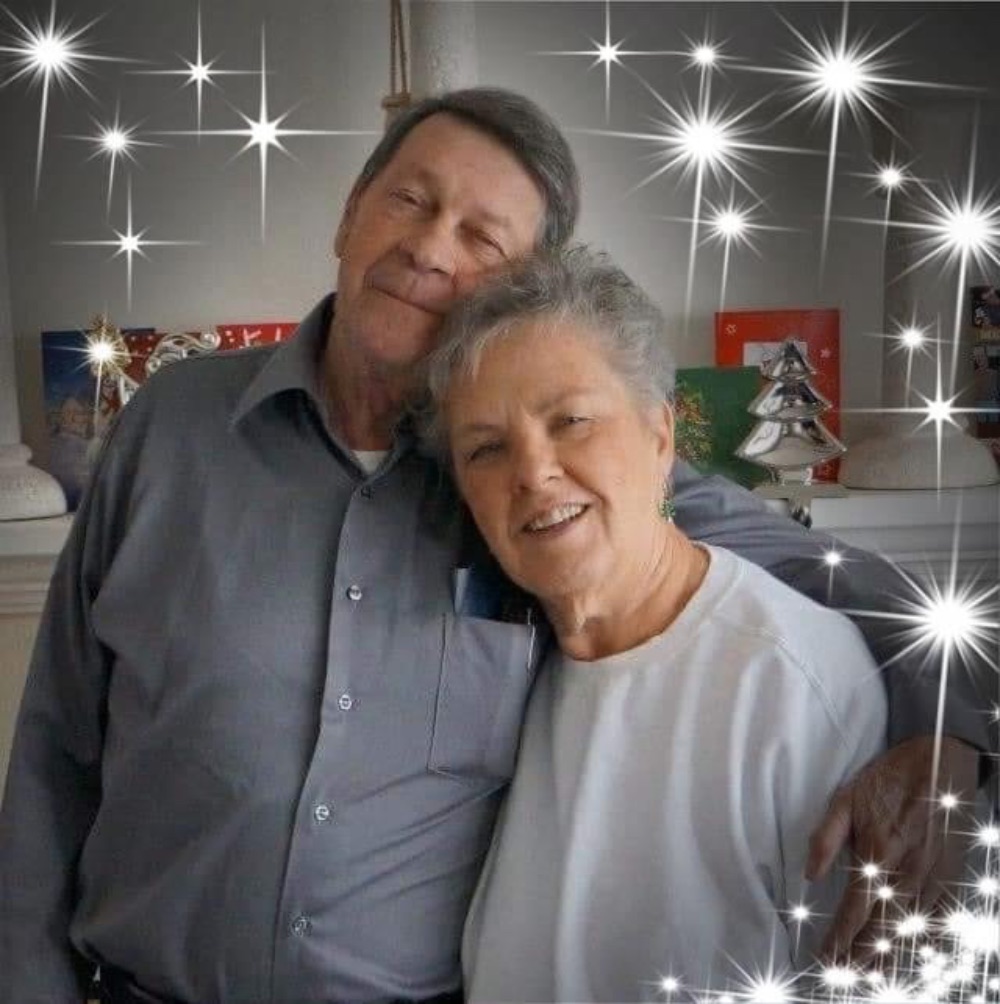 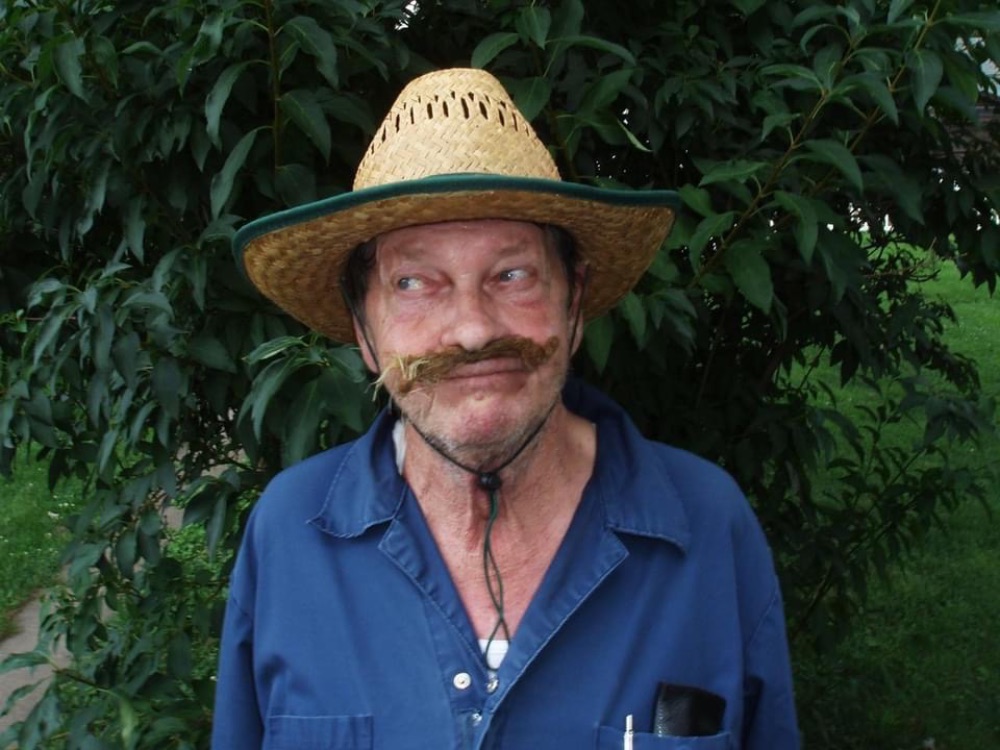 My prayers are with all of John's family.

Show More Entries
No service information has been added.